From the initial discoveries in 1921, Gaspé Copper (formerly a subsidiary of Noranda Inc.) mined the porphyry copper/skarn complex and produced copper concentrate continuously from 1955 until the closure of the mine in 1999. 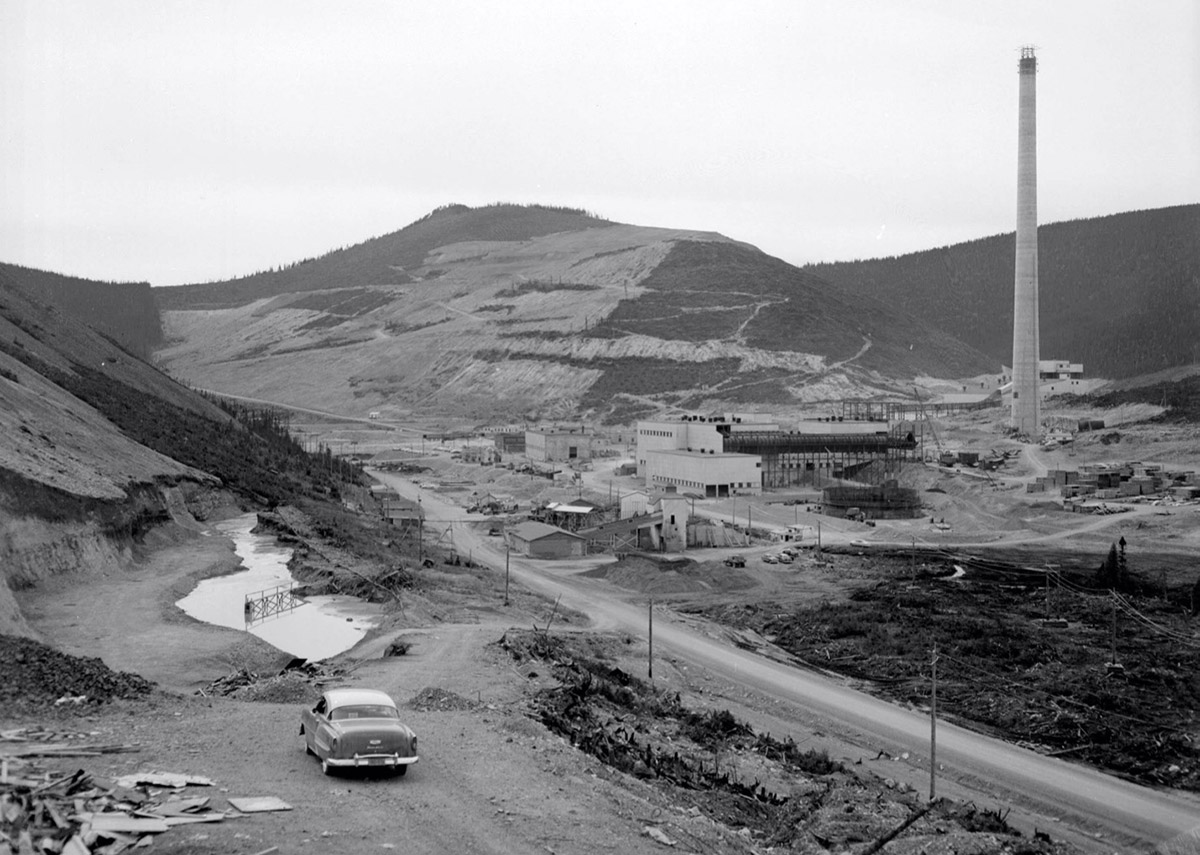 Production started with the Needle Mountain open pit, and expanded to operating the Mount Copper open pit supplemented with feed from the extensive high-grade underground skarn mineralization and the massive sulfide skarn and manto underground deposits.

During its 45-year mining life, a total of 150 million tonnes grading an average of 0.87% Cu with minor, molybdenum, gold and silver credits were extracted, making it one of the most significant copper operations in Eastern Canada.